This event will be simultaneously available in English and Spanish. 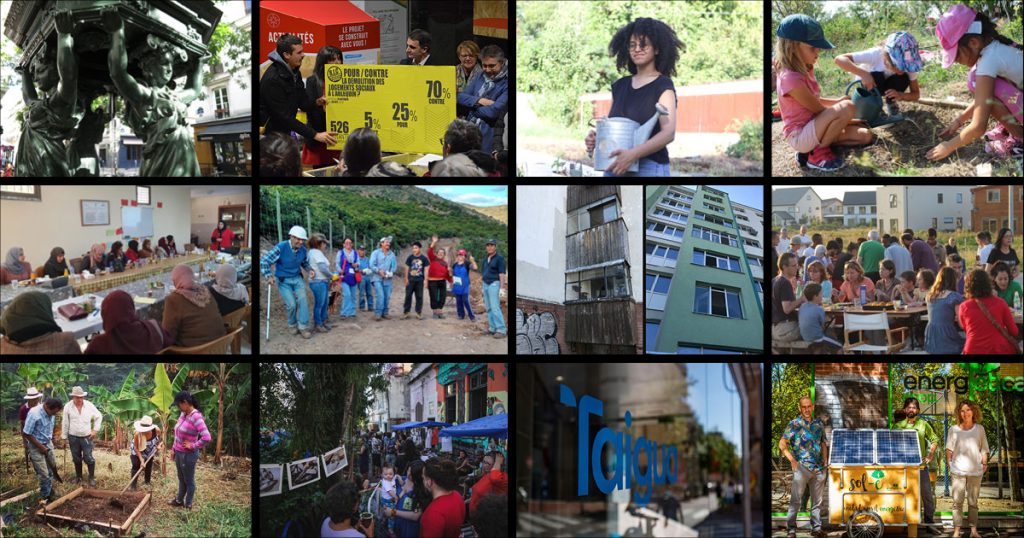 2020 has often been called a year of crisis – from COVID-19 to the climate emergency to heightened racial tension, the world appears to be in free fall. But all around the globe, people are developing local solutions to global problems. Three years ago, we launched an award to highlight stories of cities and collectives that are experimenting with new ways to practice democracy and secure access to basic rights. The award aims to connect and strengthen people-led initiatives from across the world.

Three transformative initiatives in four different categories (water, energy, housing and food systems) were selected as the 12 finalists for the Transformative Cities 2020 Award. Between mid-October and mid-November,  11000 people participated in a global public contest and cast their vote for the initiatives they found most inspiring.

On 2 December 2020, the Transformative Cities Initiative will announce which four initiatives received the most popular support and are thus the recipients of the Transformative Cities 2020 People’s Choice Award. One representative per winner will join the finale to discuss the opportunities and challenges for transforming our local contexts and addressing the global challenges we are facing.

The event will be hosted by Shaun Matsheza, the Transnational Institute’s coordinator of the State of Power Podcast series, and will feature two special guests:

Saskia Sassen. Professor at Columbia University. She originated the concept of “the Global City” and has authored more than ten books. Holder of the Principe de Asturias Prize in the Social Sciences, election to the Royal Academy of the Sciences of the Netherlands and made a Chevalier de l´Ordre des Arts et Letters by the French Government.

These are the finalists―who will win the Transformative Cities People’s Choice Award?

In the category Water

For a decade, Eau de Paris (EDP) has been improving Paris’ municipal water supply – a public service that used to be private, fragmented and expensive. Supported by strong political will, the city of Paris has made water management a major democratic issue, ensuring better managed, high-quality and more affordable water supplies, backed by a strong environmental strategy addressing the water sector’s economic, civic, social and environmental responsibilities. 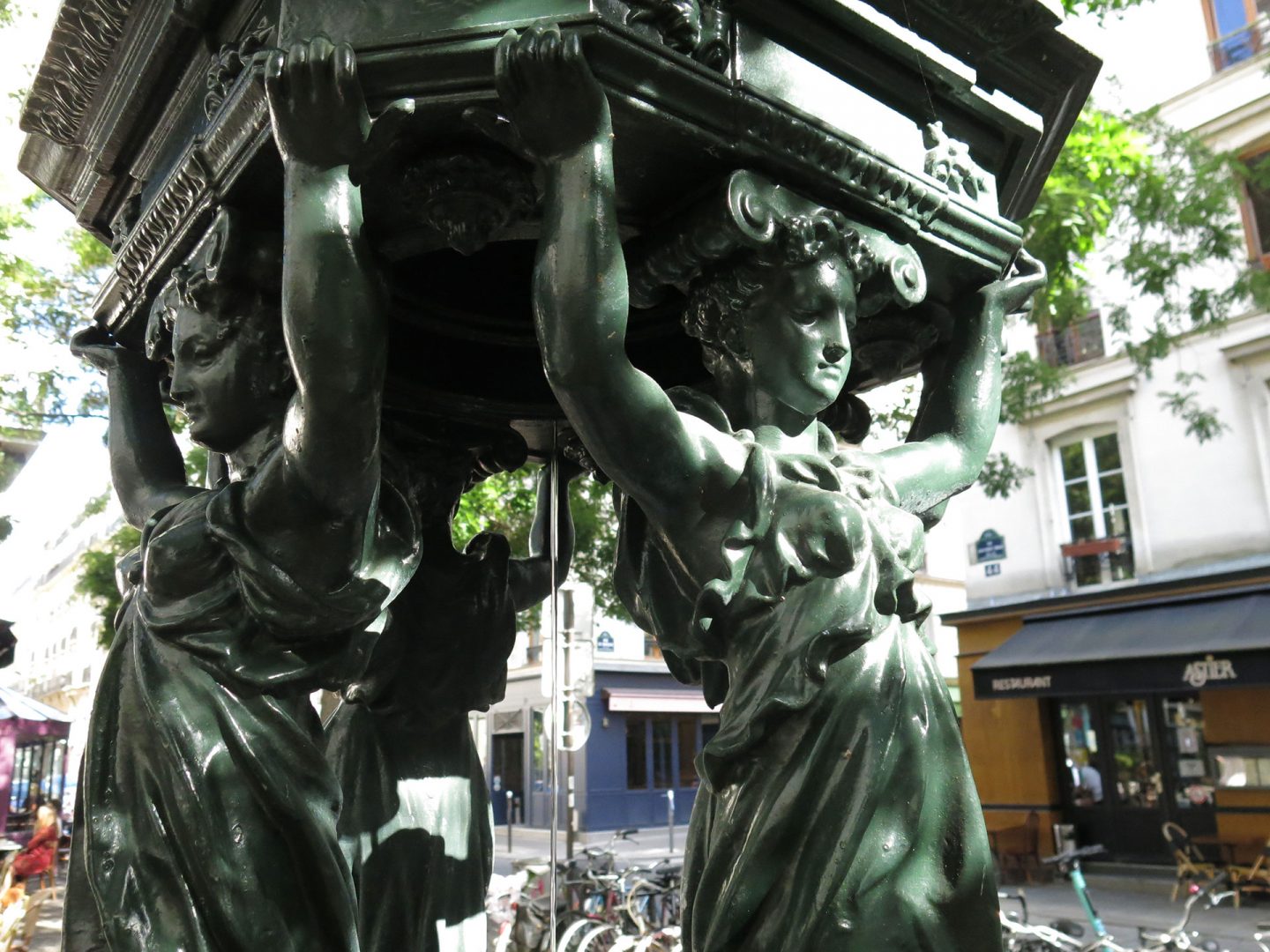 The triple challenges of water privatization, expanding agribusiness and the impact of climate change have caused a water crisis in the Chilean province of Petorca, where over 6000 people – mostly women and older people – live with a precarious water supply. Water for All is a rural union of community water providers (ARPs), generating sustainable solutions to the water crisis, strengthening community mobilization, using socially appropriate technology to conserve and reclaim water, and providing environmental education.

Since 1842 the water supply in Terrassa – one of the largest cities in Catalonia – had been managed by a private company. The clear need for a modern service with water as a common good resulted in the creation of the Terrassa Water Observatory (OAT) and the subsequent transformation in the city’s relationship with water. 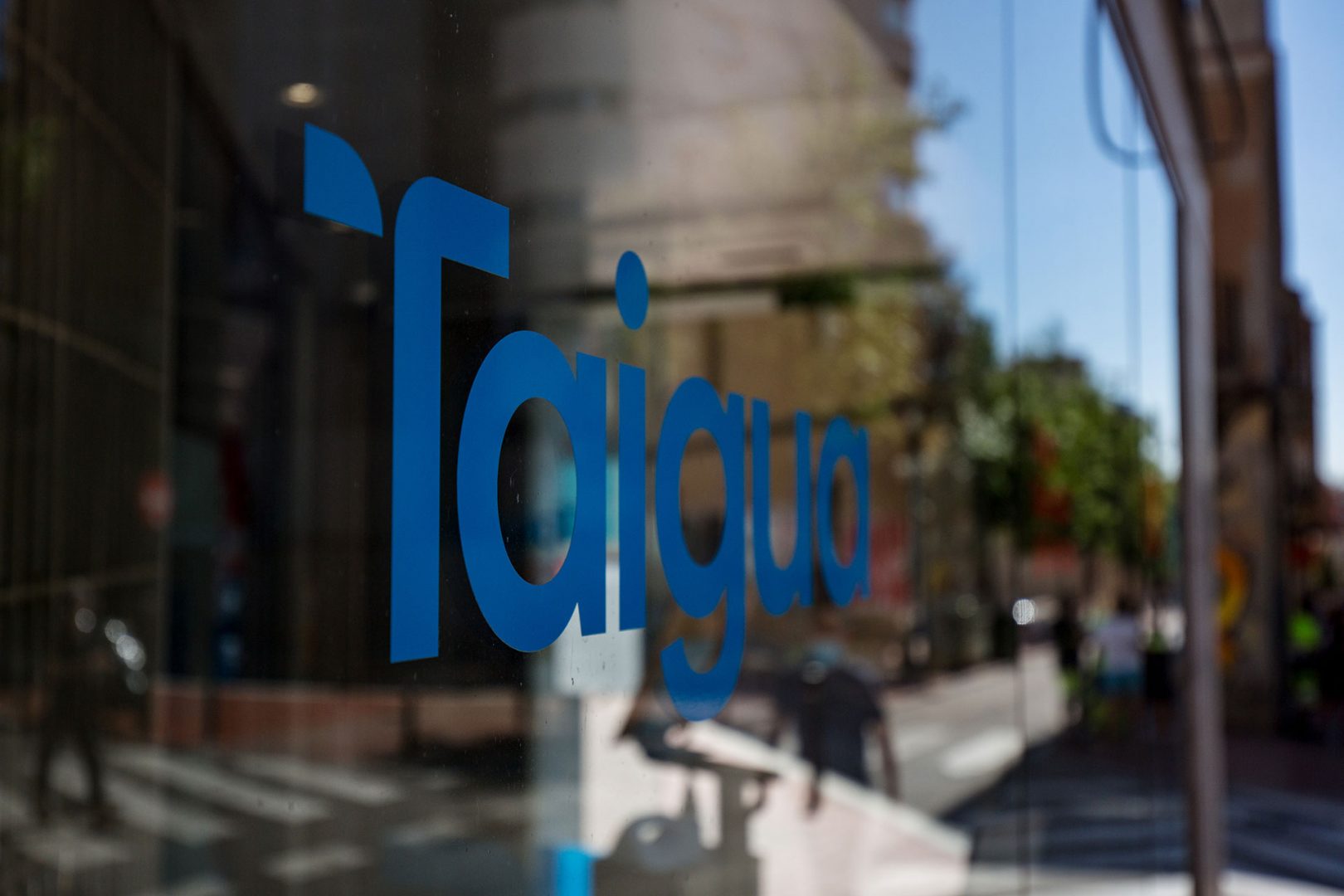 In the category Energy

Energy scarcity in the West Bank and Gaza Strip impacts women in different ways to men, yet women are very rarely consulted on energy solutions. PENGON’s ‘Empowering Women as Sustainable Energy Leaders’ initiative is bringing local women together to transform the energy system in Palestine, putting solar energy in their hands and empowering them to be active in decision-making in the clean energy sector, and to lead change in their communities. 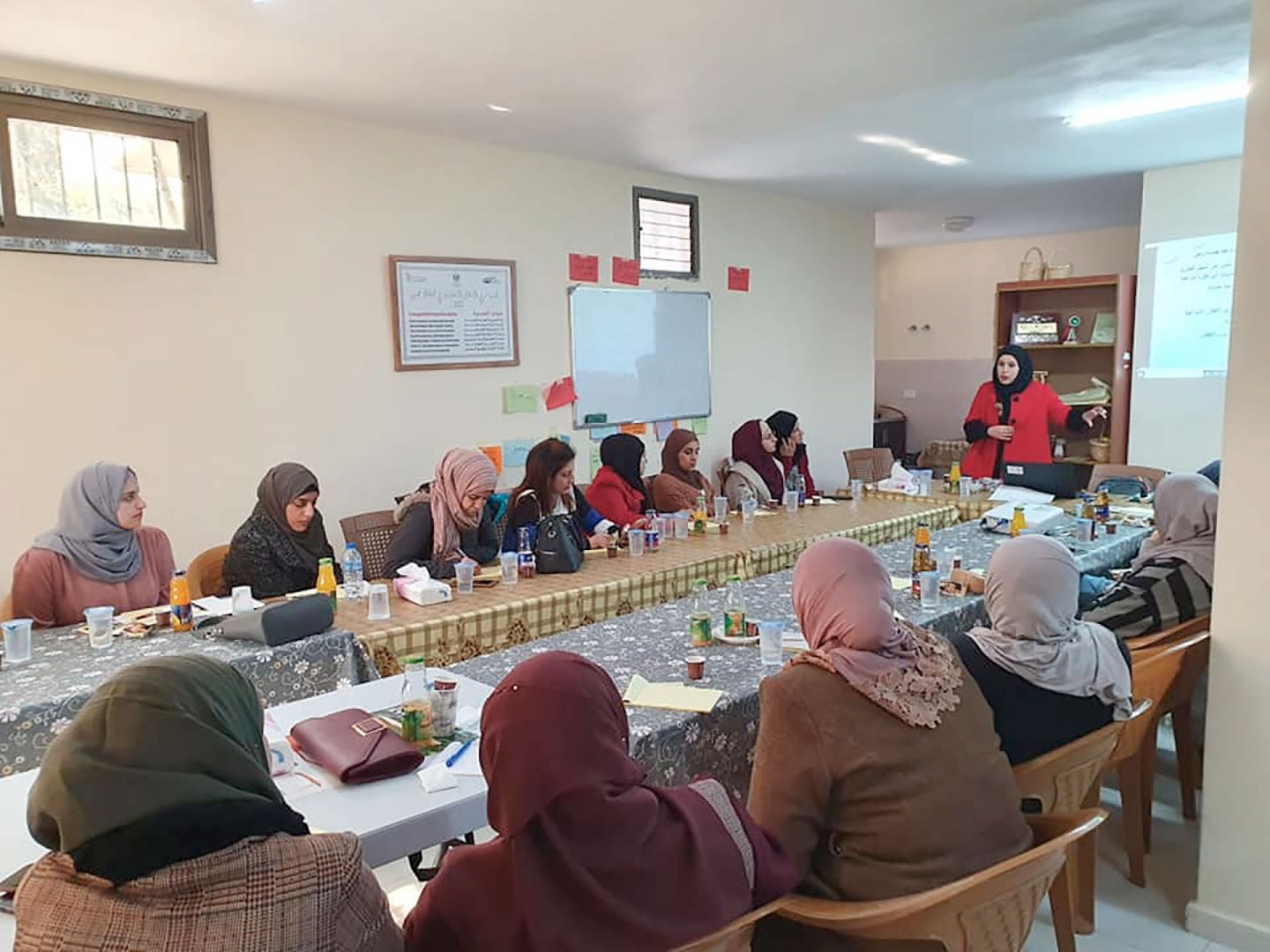 Valladolid’s EnergÉtica Cooperative grew as a response to the 2008 financial crisis when, in protest at energy poverty and the failure of central government to plan for a clean energy transition, local citizens demanded sustainable energy solutions. Today, EnergÉtica Cooperative has signed agreements with 10 regional municipalities and supplies energy to each of them. 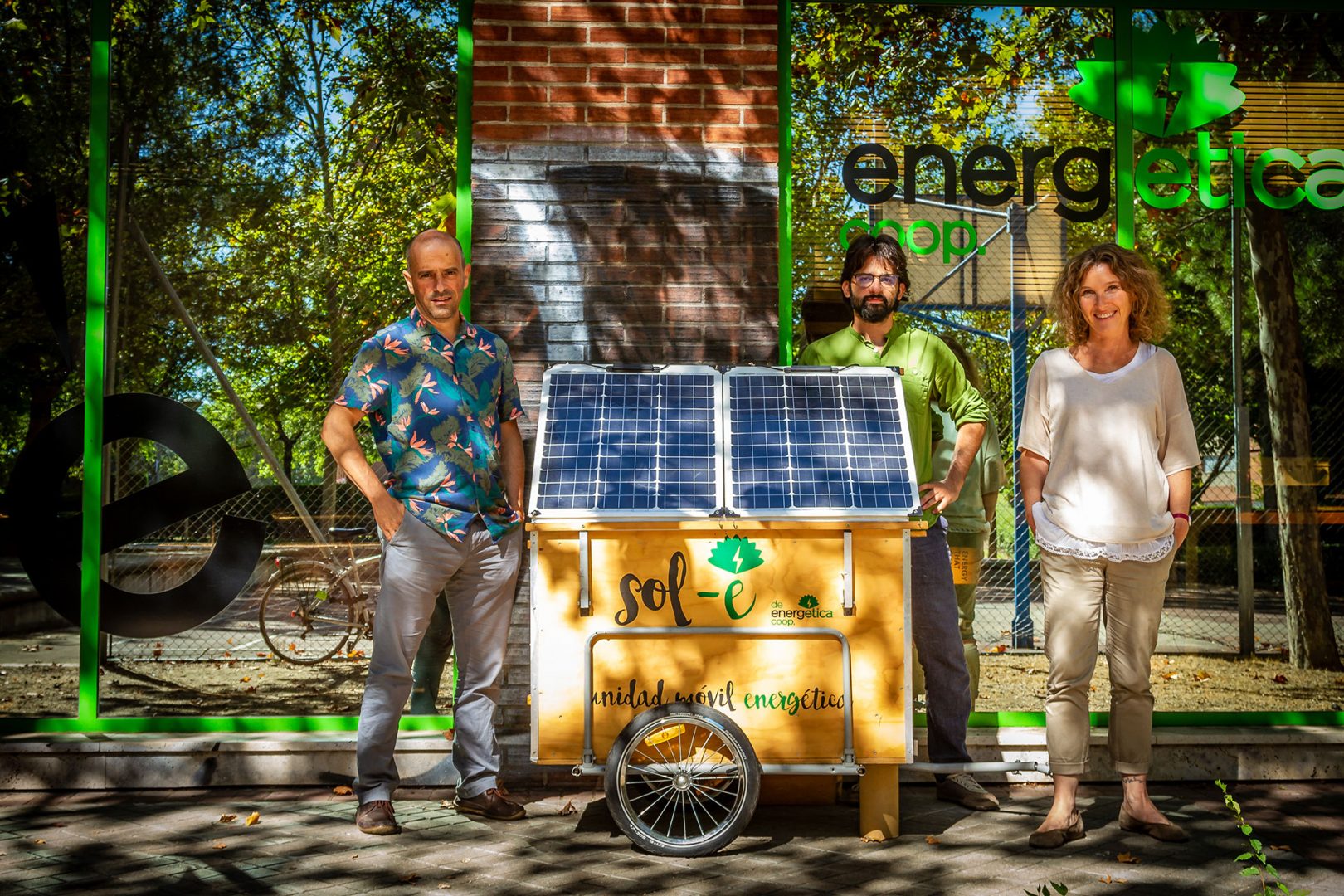 The municipality of Burgas pioneers energy efficient housing in Bulgaria

The municipality of Burgas pioneers energy efficient housing in Bulgaria

Fifteen years ago the Bulgarian town of Burgas was highly energy inefficient, leading to very high energy costs for local authorities and citizens, as well as poor living conditions and environmental inequality. Today it is a different story. Burgas is a smart, energy efficient city implementing the most up-to-date energy approaches and measures, and demonstrating the power of local authorities to drive sustainable change. 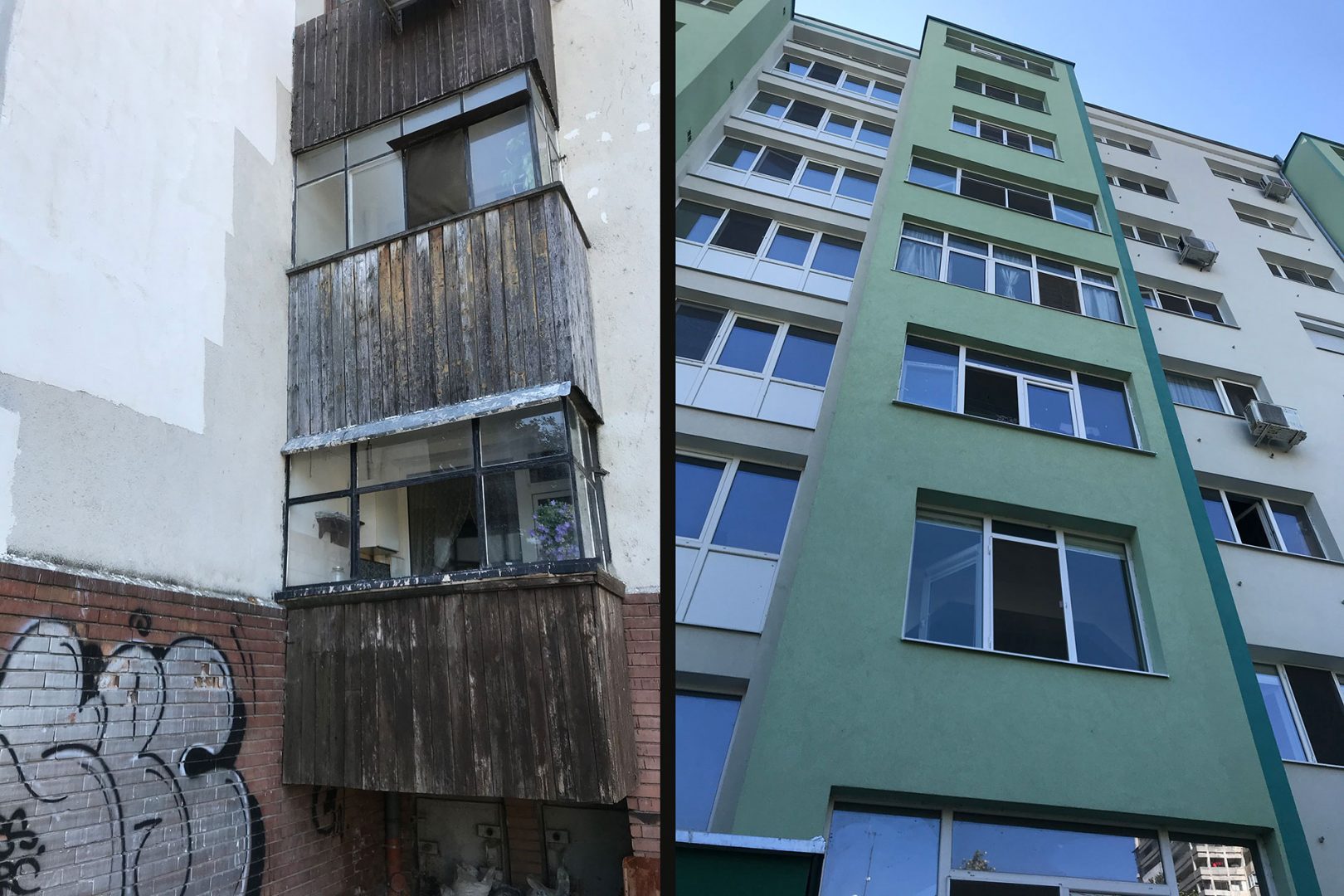 In the category Housing

In 2019, over 500 residents in a social housing development in Grenoble, France held a citizens’ referendum to protest against the planned demolition of their homes. While the result of the referendum was not accepted by the city mayor, the campaign drew significant public attention to the issue of social housing demolitions and the lack of democracy in urban planning. It has also highlighted how referenda can be used to collectively press for social housing to be rehabilitated rather than destroyed and rebuilt elsewhere, at greater environmental and social cost. 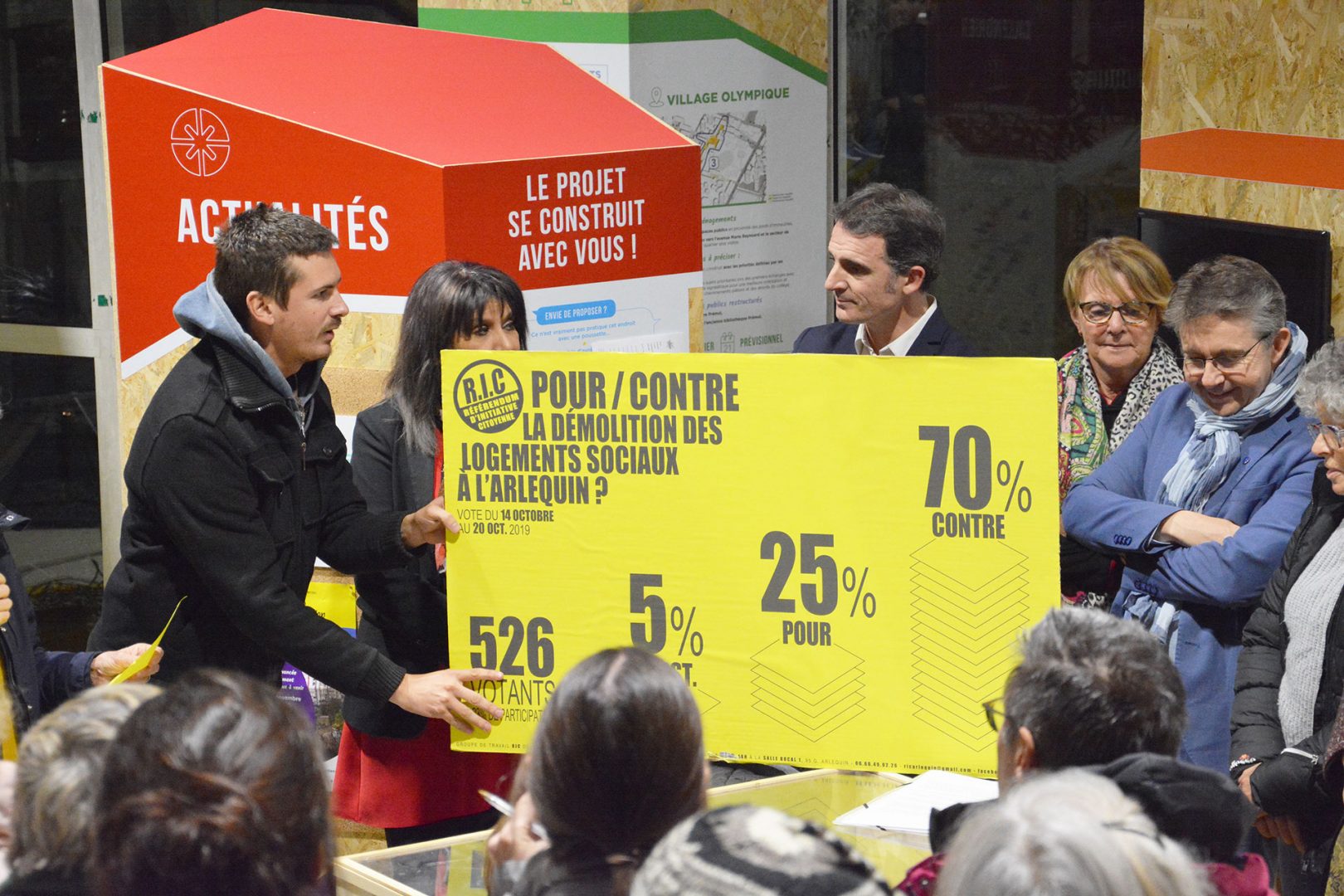 The Cloughjordan Ecovillage models the transition to a low-carbon society

The Cloughjordan Ecovillage models the transition to a low-carbon society 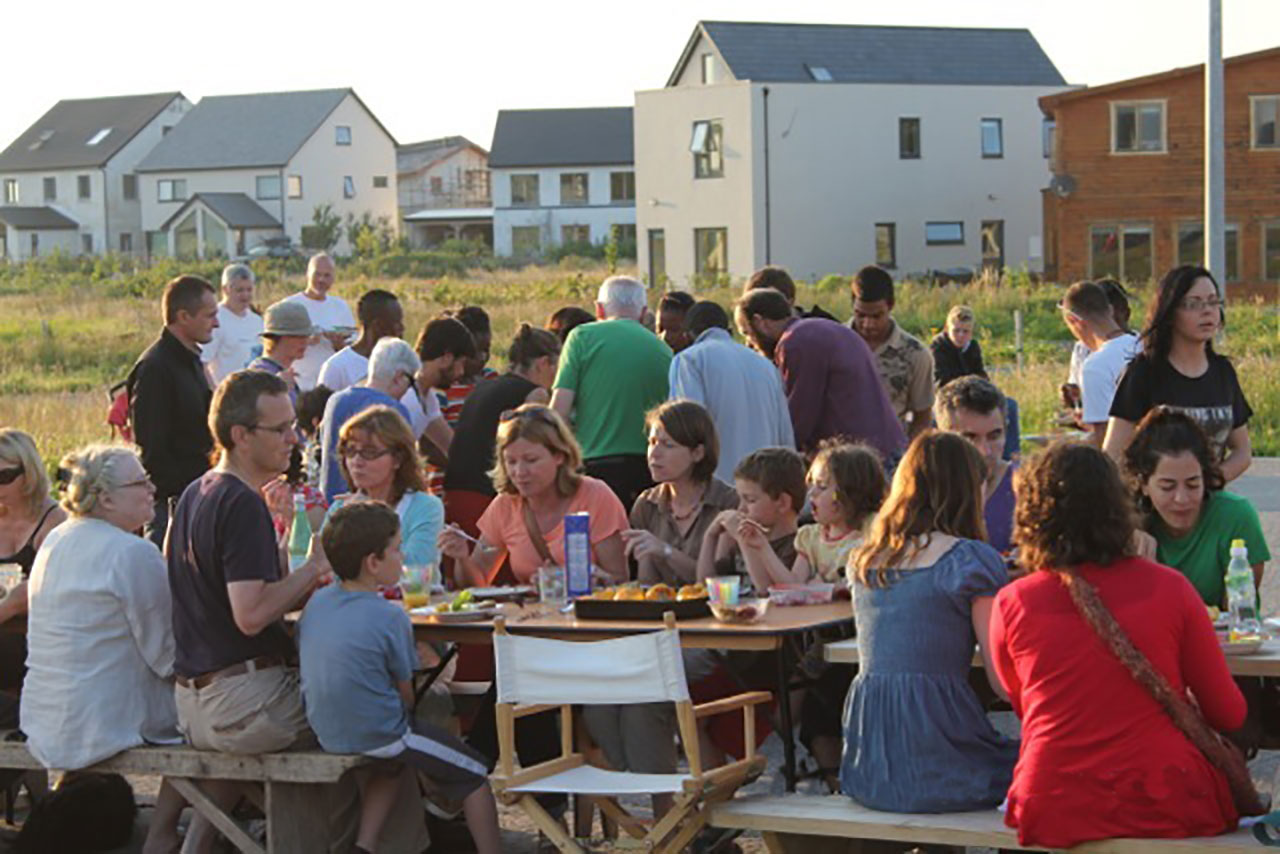 CaSanAT is a micro-utopia serving as a space for exchange, learning and resistance

CaSanAT is a micro-utopia serving as a space for exchange, learning and resistance

CaSanAT (an abbreviation of ‘house’ and ‘nature’ in Portuguese) in Porto Alegre, Brazil, is a space for social activists and volunteers to come together for community discussions and action on socio-environmental issues. As such, it is fighting hunger, the pandemic and repression by the Bolsonaro government. Today, as a space for social organization and education in thinking about city, it is working to strengthen communities and act as a hub for the response to the COVID-19 pandemic. 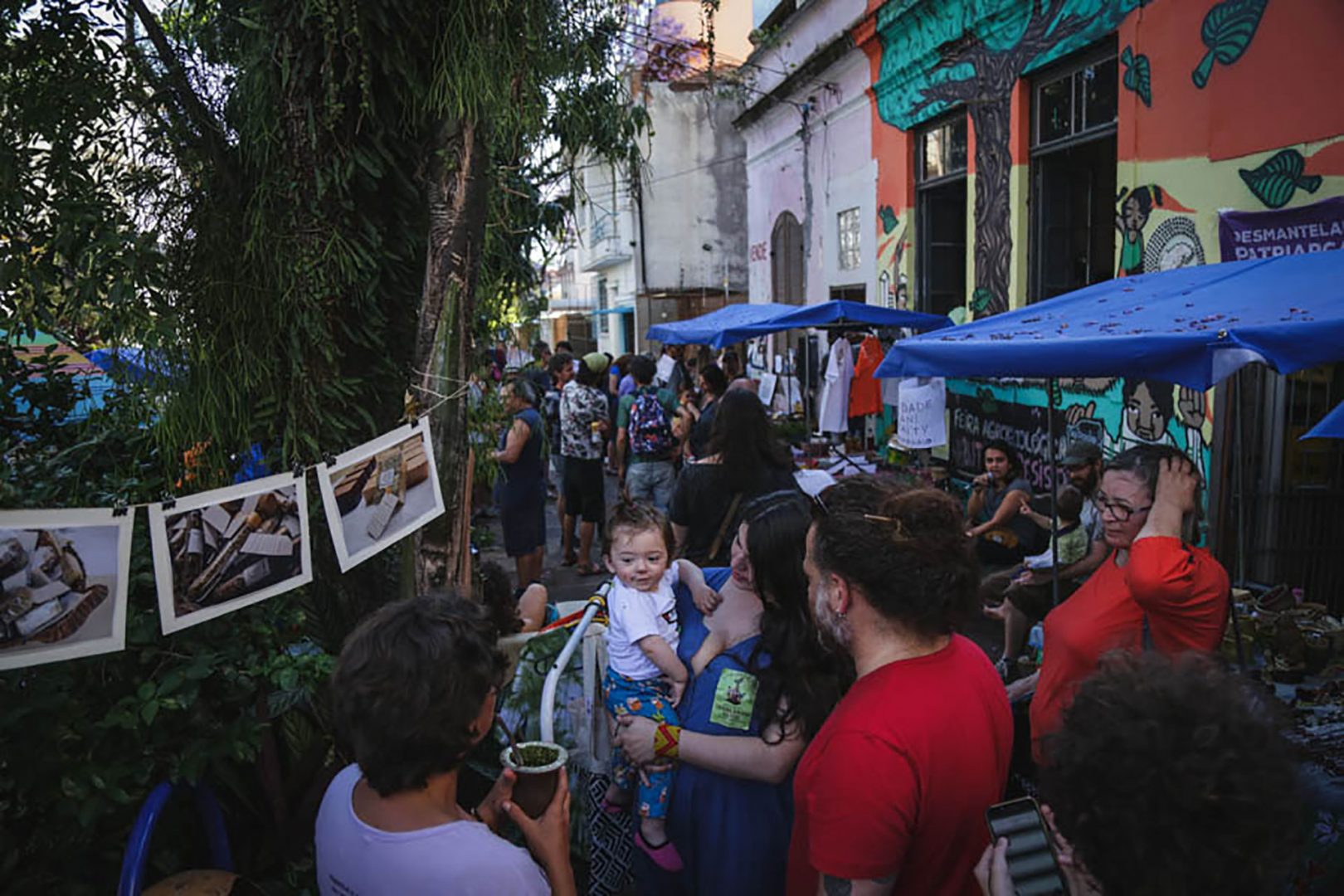 In the category Food

The Jackson Just Transition Plan is transforming Jackson into a city of equity, solidarity and mutual aid

The Jackson Just Transition Plan is transforming Jackson into a city of equity, solidarity and mutual aid

The Jackson Just Transition Plan aims to transform Jackson, Mississippi, into an ecologically and economically regenerative city, rooted in equity, solidarity and mutual aid, where everyone’s fundamental human rights are fulfilled. Through creating people’s assemblies, developing an independent electoral force, and building the social and solidarity economy, the initiative successfully supported the election of progressive Mayors in 2013 and 2017. 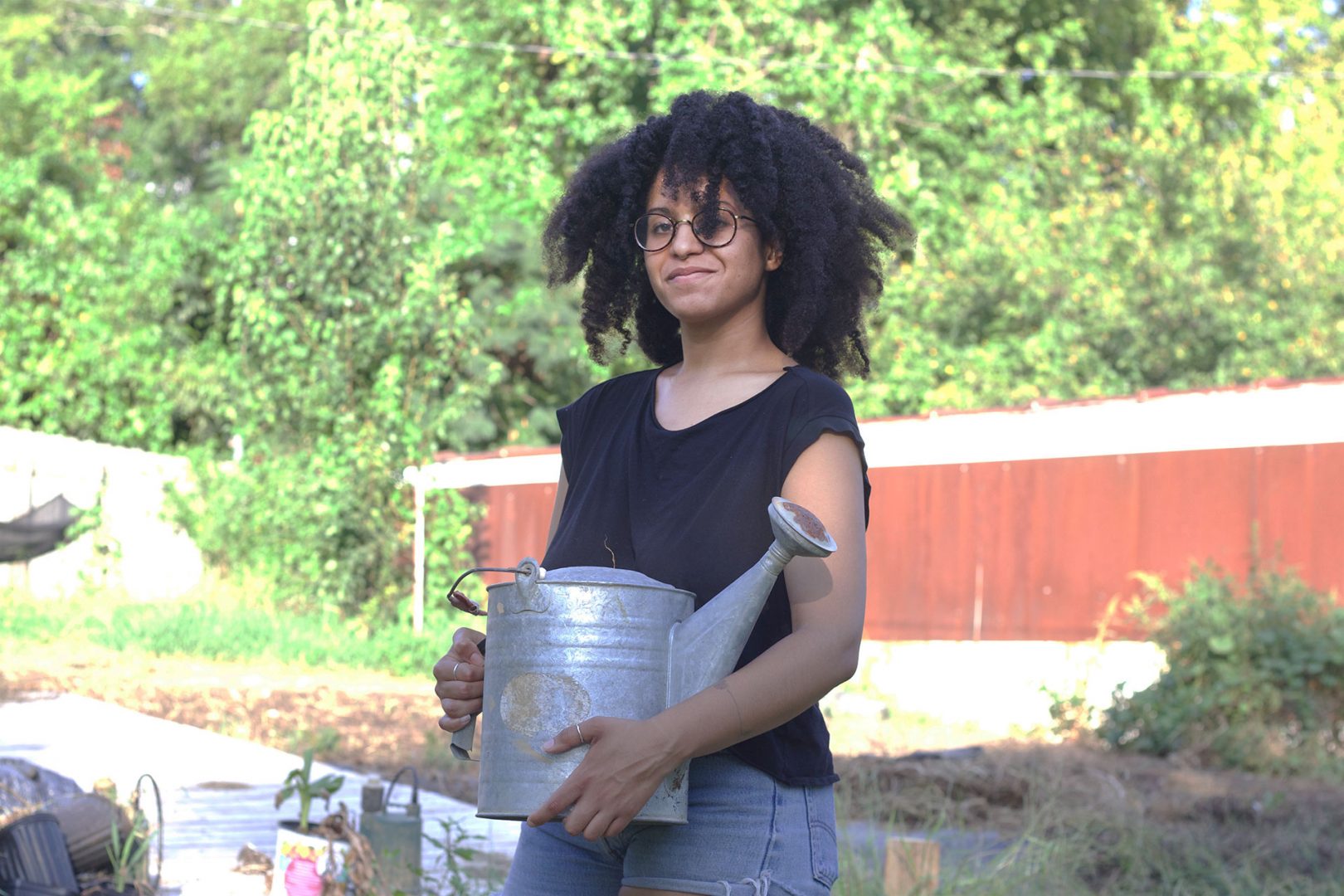 Maison d’Éducation à l’Alimentation Durable (MEAD, the Education and Sustainable Food Centre) is an holistic municipal initiative in Mouans-Sartoux, France, that is enabling the town to transition to consuming organic and sustainably produced food. Since its launch, MEAD has prioritised the health of its children, families, the elderly, local companies, students, researchers and public authorities, and the needs of sustainable agriculture, through food policy. 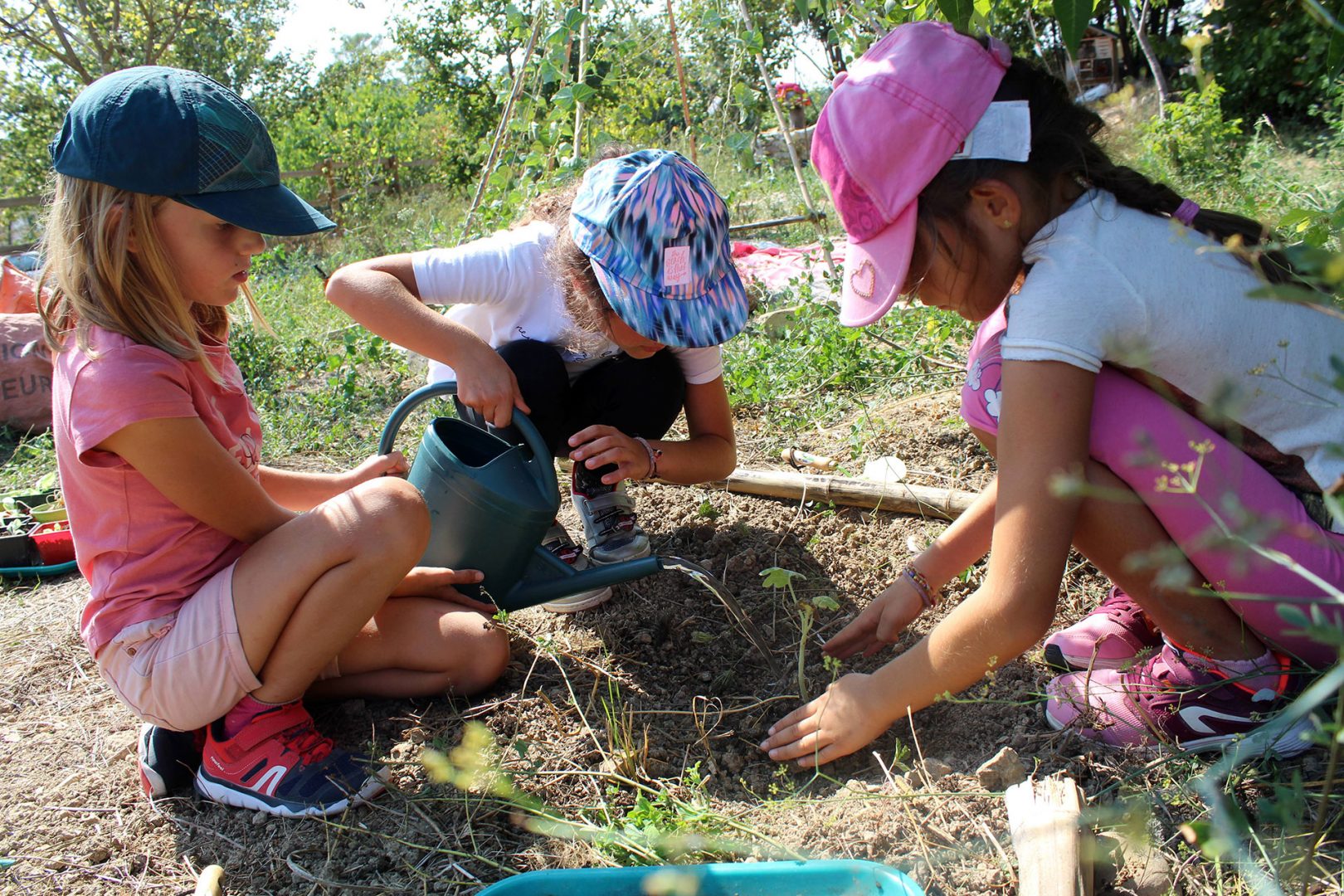 Penca de Sábila Corporation is successfully helping 12,000 small-scale farming families in rural Medellín to convert to agroecological (organic) farming, and to sell their surplus directly through a cooperative store. The economic benefits are shared annually in assemblies in which all smallholder families participate. The corporation is also putting rural farmers’ needs on the state’s agenda, and is calling for more support for them against the backdrop of COVID-19. 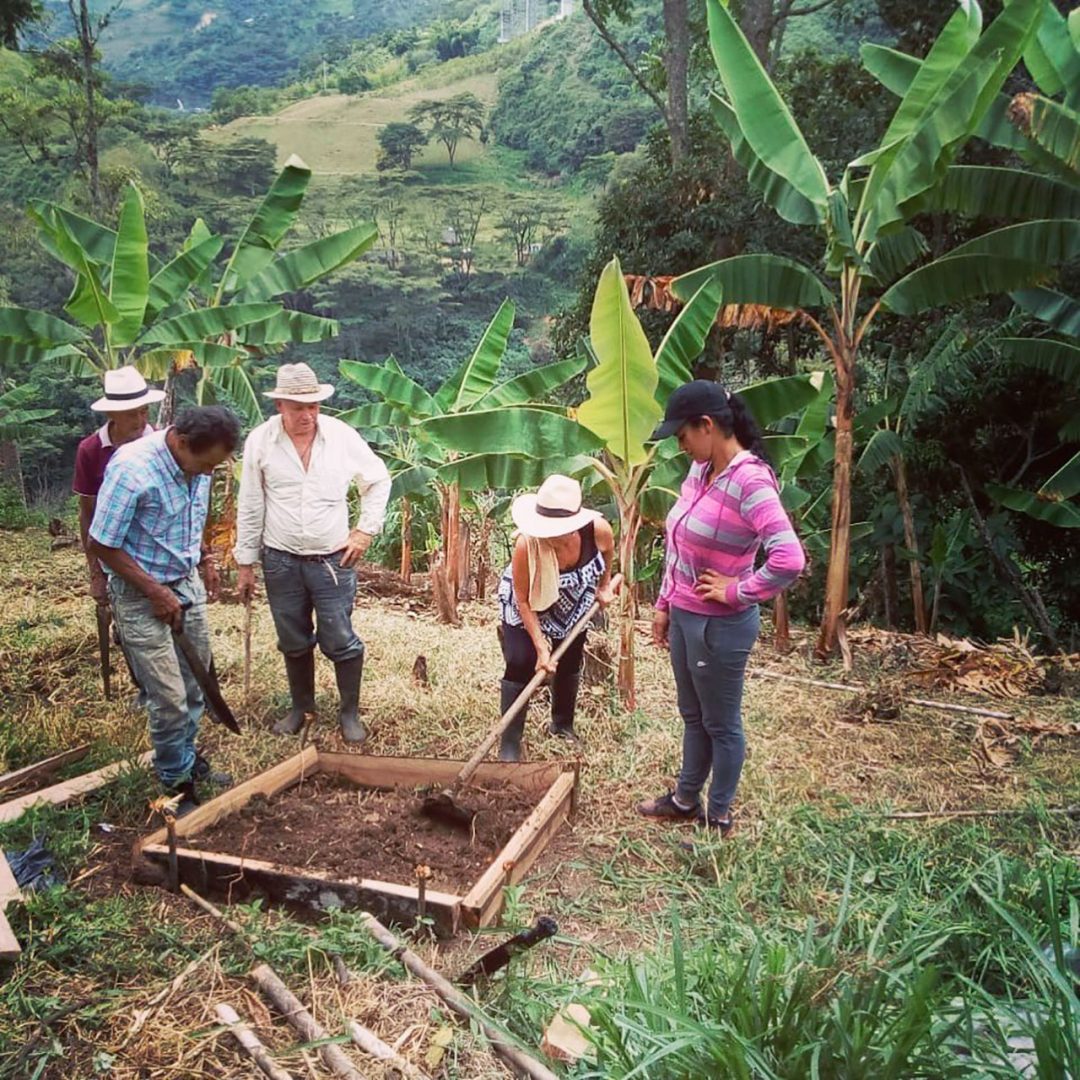 This exceptional event will be live-streamed worldwide, giving everyone the opportunity to engage and be part of this celebration of collectives. 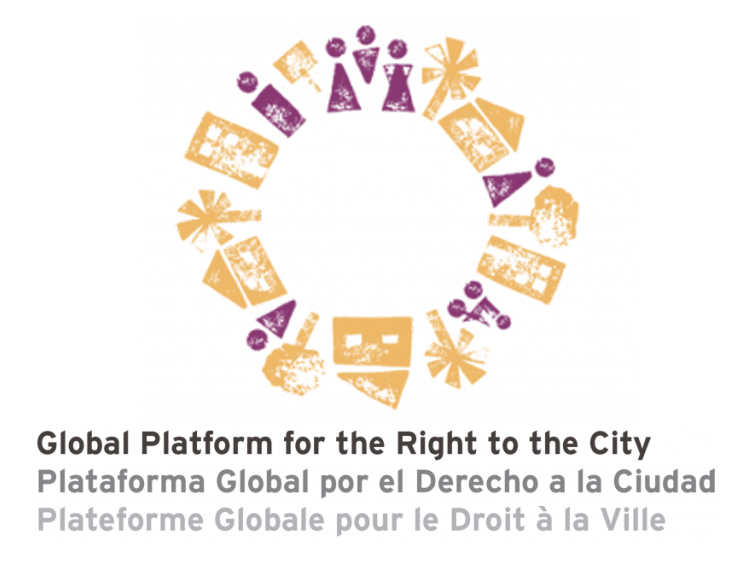 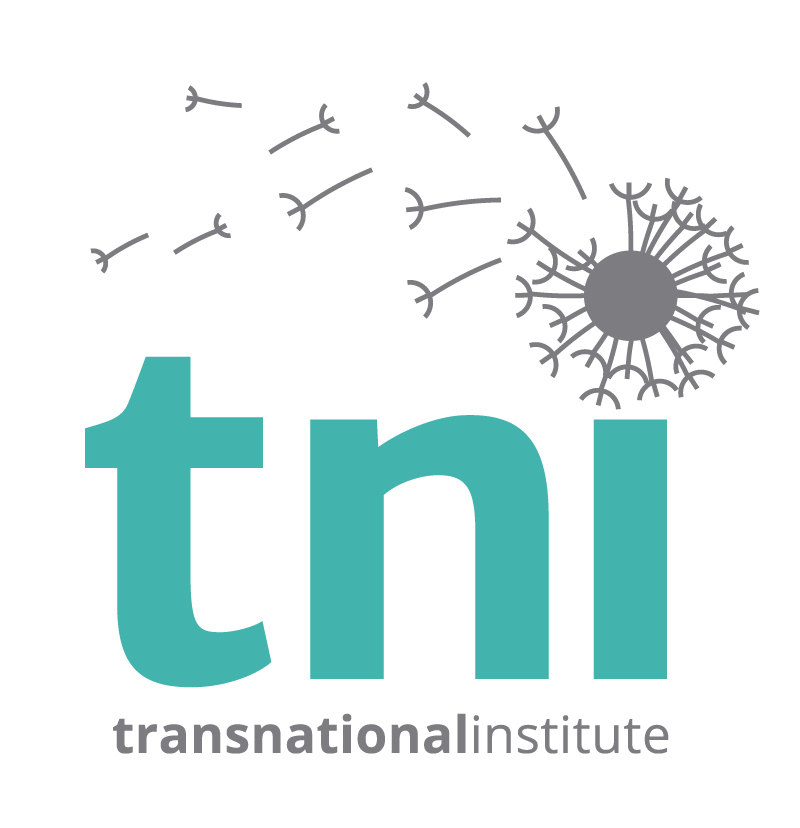