The vast majority of people in Jackson, Mississippi live at or below the poverty line, struggle with chronic unemployment and under employment, poor health and an extreme wealth gap between black and white that is the product of an apartheid-like economy and social order. Cooperation Jackson works to transform the city into one that is ecologically regenerative and centered on economic relationships rooted in equity, solidarity and mutual aid.

Launched in May 2014, Cooperation Jackson has supported several progressive candidates to get elected to municipal offices to help advance its policy agenda; it has started a growing network of cooperatives; created the Fannie Lou Hamer Community Land Trust and set up the Human Rights Institute. Together, all of these initiatives are delivering quality employment, affordable housing and food sovereignty within the context of a human rights framework that respects, protects, and fulfills the basic human rights of all Jacksonians.

Cooperation Jackson aims to transform the city’s social order by building a democratic economy that serves everyone. Cooperation Jackson, an instrument of the Jackson-Kush Plan, was originally envisioned by the Republic of New Afrika and written by Kali Akuno for the New Afrikan People’s Organization and the Malcolm X Grassroots Movement. The Jackson-Kush Plan involves building people power through people’s assemblies, developing an independent electoral force, and building the social and solidarity economy. The plan was mainly drawn up in response to Hurricane Katrina and the economic and social upheaval and dislocation it caused.

Underpinned by the Jackson-Kush Plan and relying heavily on volunteers, the project’s ultimate goals include making Jackson a zero-waste and zero-emissions city capable of producing a range of local goods and services via community production, which is community controlled digital fabrication, and finding ways to work with municipal government to create the social and policy climate necessary to achieve these aims. 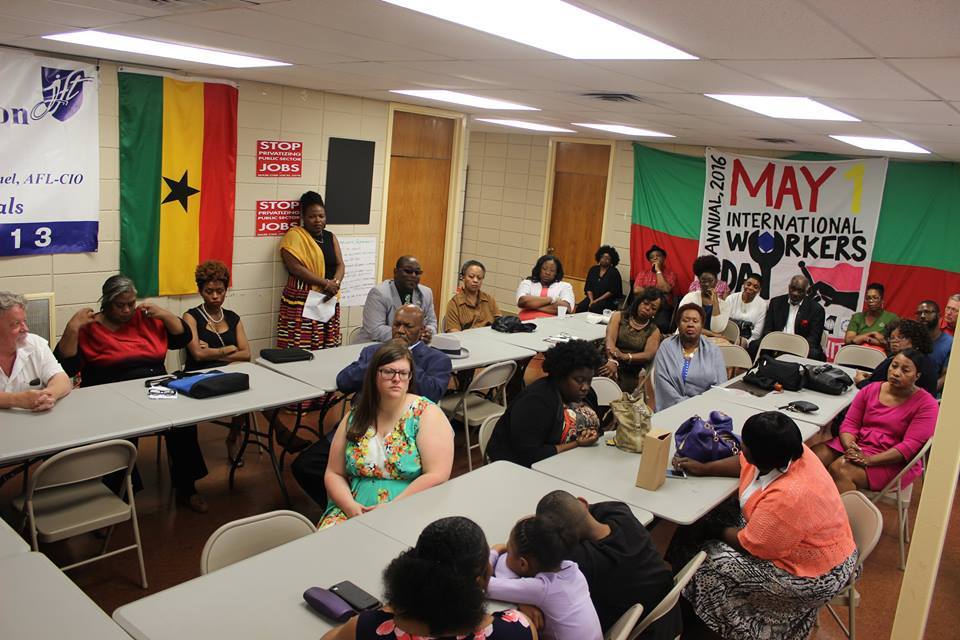 “What is most inspiring about this initiative is its ability to combine in a long-term process a radical vision inspired by grassroots initiatives with a comprehensive plan of socio-eco-economic transition; and then and finally producing the political change necessary at a local level to implement the general plan.”
– Evaluator Beppe Caccia