Between 2008 and 2011, the indigenous Mexican community of Cherán suffered from organised crime. Women and young people were most vulnerable, and were frequently harassed on the streets. Clandestine logging was also prevalent, devastating more than three quarters of the community’s territory. In the absence of government action, in April 2011 the community decided to self-govern.

The uprising was started by women, followed by young people. Eventually, the whole community began to mobilise around the campfire, holding assembly meetings and collectively formulating a 30-year community-building project which is now in its eighth year. 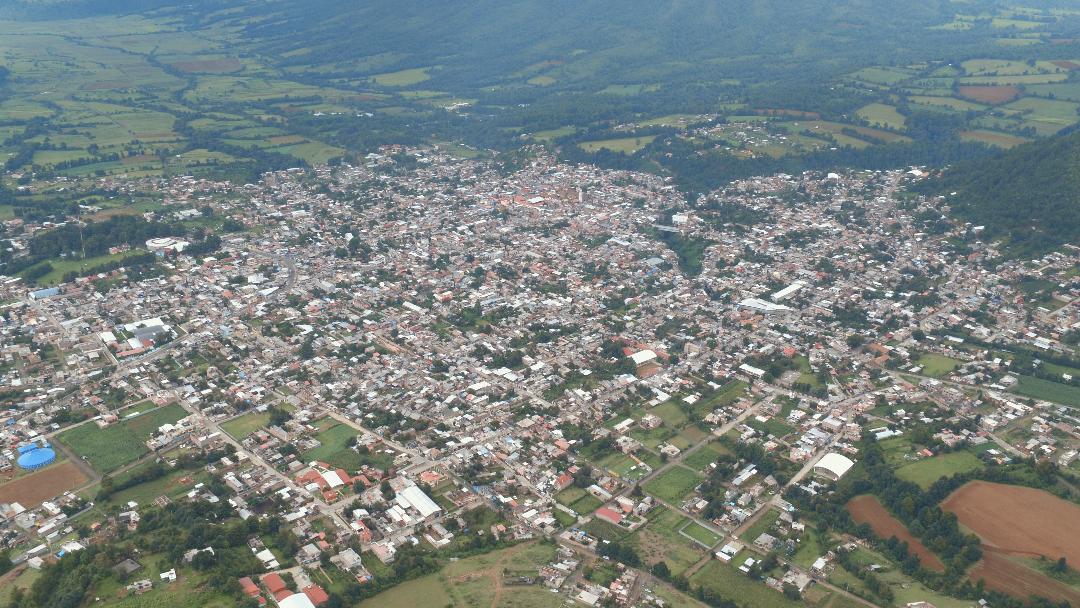 As well as building a social movement, the community took legal action to obtain recognition of their right to self determination through indigenous rights. Thanks to the support of the community and several not-for-profit, non-party-political organisations, it has taken forward various community-based initiatives including a water project – the community now has the largest rainwater collection system in Latin America, supplying a community water purifier, and the water produced is offered to the community itself at a very low cost. The precedent set by Cherán as the first indigenous community with full recognition of its right to exercise self-determination has now led other communities to demand the same.

The work to restore municipal security in the community and its forests has benefitted more than 20,000 people – a successful experience that has been shared with other indigenous peoples and urban communities in Mexico. The results are visible, and even though there have been many issues to address over the last 8 years, the community is seeing more positive outcomes than negative ones.

“Cherán is a very strong community that has become an inspiration for many people and organization within and beyond Mexico. With women and young people as main protagonists, and the support from some key actors from outside the community, the Indigenous People from Cherán have managed to legally claim their right to self-determination and re-gain control over their territory.”
– Lorena Zárate