In September 2017 the most powerful earthquake in Mexico’s history badly damaged the traditionally built homes of indigenous communities in Oaxaca. The municipal government moved in to demolish them – destroying the architectural heritage that the families depended on for their livelihoods and replacing it with modern and inadequate housing. But the intervention of local NGO Cooperación Comunitaria A.C. changed everything – galvanising the community to build homes not only able to withstand earthquakes, but also constructed using traditional techniques and tailored to the climate and culture.

The Ixtepecano Committee, a local community organisation, contacted Cooperación Comunitaria A.C to rebuild the homes. CC conducted assessments of the damage and the families’ vulnerability, including a mapping exercise, and through assemblies and meetings, a reconstruction model was agreed with the families. Traditional ovens and kitchens were included in the reconstruction with the aim of reactivating local women’s livelihoods, as was the building of an Arts and Trades Centre that would be used to train people to make kitchens using traditional building techniques. And it didn’t stop there: local maize varieties were reintroduced for the making of local staple totopos, while a series of workshops was run to improve construction skills and to train people on disaster risk management, the use of natural resources, and the right to adequate housing. 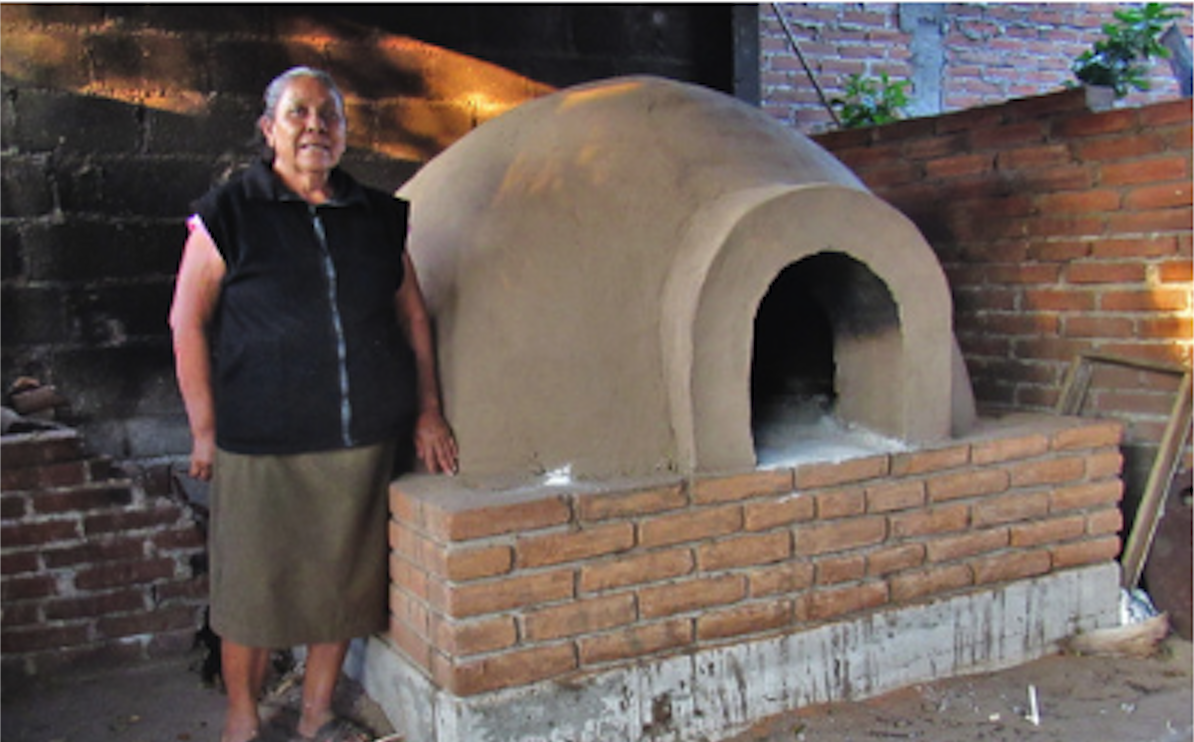 A.C.CC’s architects and an engineer designed plans for 78 homes – 20 new and 58 reinforced – using traditional techniques and designs, including double brick walls at a height of 4 metres, and an area of 72 m2 which allows residents to be comfortable in the hot climate. By using local materials, brick production in the area was reactivated and materials such as tiles, wood and bricks were salvaged for reuse. A guide to reinforcing traditional homes was produced and translated into the local language.

To reactivate the women’s productive businesses, special, traditional ovens were reinforced at the base to make them earthquake resistant. To date, 107 women have restored their productive businesses thanks to the rebuilding of 196 traditional ovens and kitchens, and this has contributed to the recovery of the household economy. Proposals for two model kitchens were developed by women in community design workshops; 247 people learned about the relationship between natural resources and their habitat; and 73 builders learned how to reinforce their homes, kitchens, and their bread ovens using local materials.

“The most inspiring aspect of this experience is the interest that organizers and local people have had in culturally and climate-adapted architecture and reconstruction. The results show that it is possible to complement local knowledge – usually not valued – with knowledge that comes from more formal education in Architecture and Engineering…”
– Marcela Olivera