A people’s movement has succeeded in securing land rights for residents in the slums of Nagpur city, a major step towards ensuring security of tenure for more than 3 million people.

Since the 1980s, marginalised populations living in slums in Nagpur have been denied access to basic services such as water, electricity, healthcare facilities and good roads, and have had no secure tenure of their homes. Building on the work of people’s organisations such as the North Nagpur Development Forum, and various campaigns and movements to strengthen people’s demands for basic services and tenure security, YUVA–SVM have for many years engaged in advocacy to drive the government’s decision making on land rights for the urban poor. 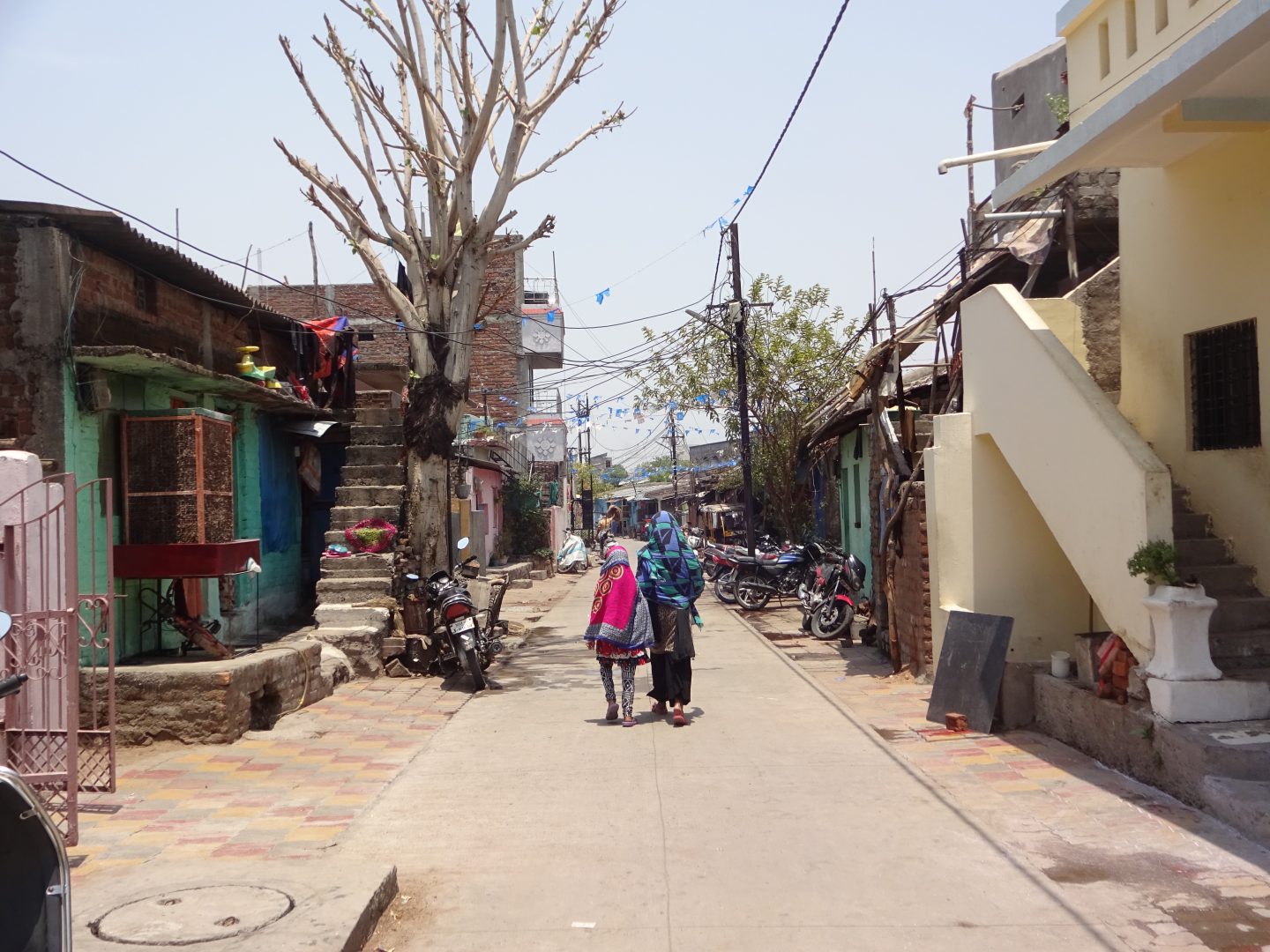 In the run-up to the 2017 municipal elections, the issue of land tenure was once again brought to the fore in public discussions. People participated in campaigns led by YUVA–SVM and voiced their demands for universal land tenure across slums. Collective actions and representations to the Nagpur Legislative Assembly resulted in the Maharashtra state government issuing a series of Government Resolutions granting land titles for slums in Nagpur and in other cities of Maharashtra. The process of distributing land titles finally began in 2017.

While this process has been slow, today the people’s movement for tenure security is a city-level engagement expected to impact 858,983 people (2011 Census figures) living in all notified slums in Nagpur. And with the passing of State Government Resolutions towards people’s tenure security, an estimated 3,088,481 marginalised people living in notified slums (2011 Census figures) are expected to benefit from the implementation.

“YUVA has a clear goal and a clear strategy to advocate for land rights. YUVA has strengthened the collective of community-based organizations and worked with them side by side to reach their goal. YUVA and SVM always put the people’s demand at the center of all interventions. The results are impressive. ”
– Erick Gonzalo Palomares Rodríguez