Established 21 years ago, the ColyFlor Solidarity Economic Circuit is made up of 200 agricultural producers in Medellín who grow agroecological food to sell at the Fair Trade Store Colyflor. In 2018, the work done by the Circuit to educate people about agroecological foods and to effectively market their high quality products meant that sales reached more than 1,225 million Colombian pesos (more than US $ 373,000).

The ColyFlor Solidarity Economic Circuit comprises 200 suppliers (rural families, women, indigenous and Afro-Colombian communities) growing agro-ecological foods in Medellín, Antioquia, and some other regions of Colombia. It also includes a network of responsible consumers who live in the city of Medellin and nearby municipalities.

For many years the Circuit and its communities have influenced local government rural development policies, including the Medellín Development Plan 2012-2015, into which it helped integrate commitments to agro-ecological good practice and sustainable consumption, and technical assistance for agricultural development. 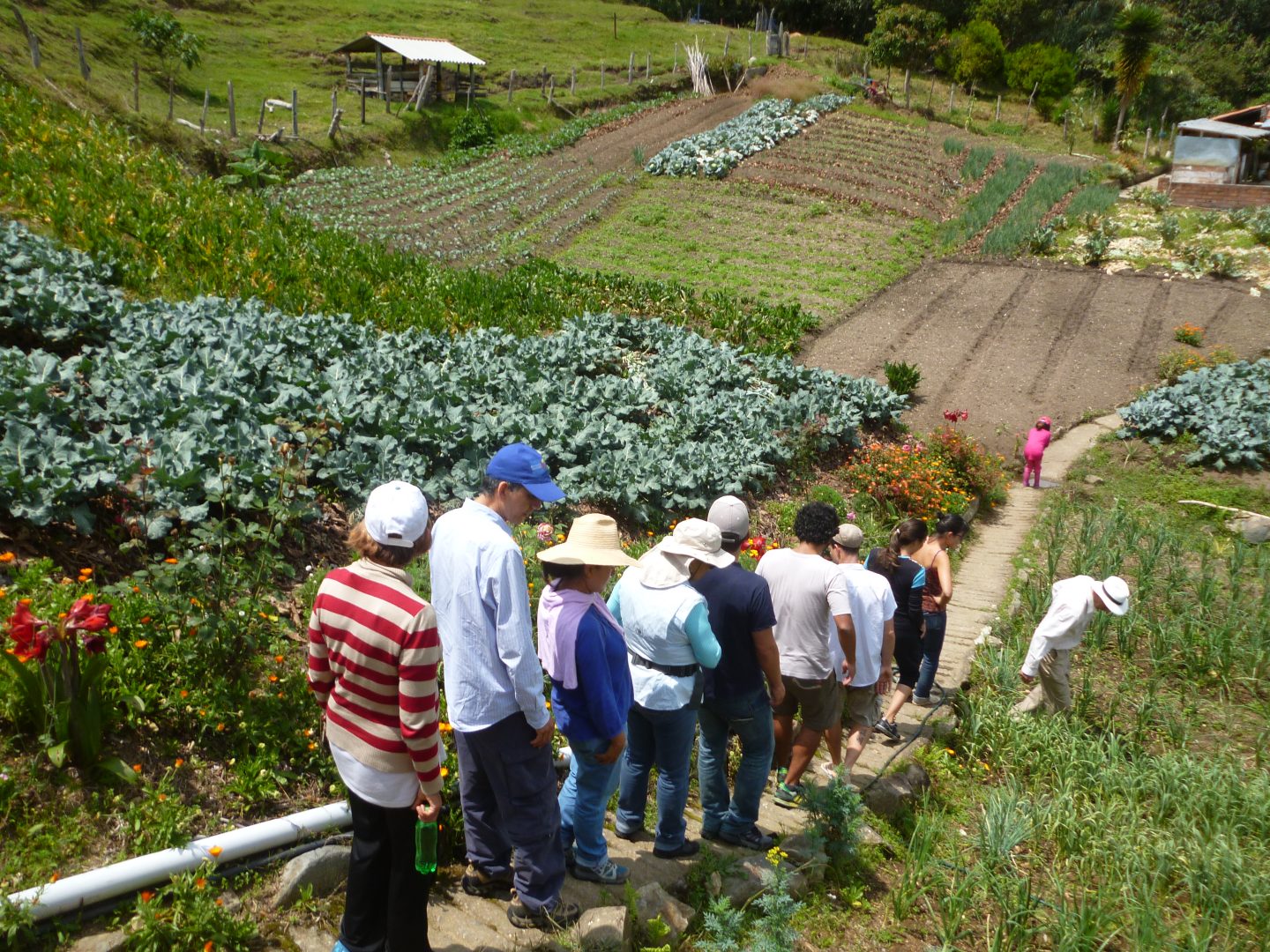 The popularity of the Circuit’s produce is the result of the constant work of communications carried out by the ColyFlor Store, which for more than 15 years has led agro-ecological tours to small peasant farms, cooking courses with healthy foods, and promotion of participation in fairs and peasant markets in the city. In 2018, the Fair Trade store ColyFlor achieved sales of COL$1,225,167,877 (approximately US$398,560), which enabled an increase of the purchase volumes to peasant families with agro-ecological production.

The traditional strength of the store has been cold climate vegetables, but more recently it has offered fruits and coffee zone products. The network of suppliers from outside the Medellín and Aburrá Valley region provides the store with a wide range of vegetables, processed foods, cereals, foodstuffs, dairy products, bread and other foods. This pioneering experience has led to other marketing initiatives. According to a local study, there are now around 17 initiatives in the city of Medellín and in the municipalities of eastern Antioquia that focus on the sale of organic and agro-ecological products.

“This was a remarkable and far-reaching agro-ecological transition, with tangible and positive social, cultural, economic and environmental impacts. It reveals the potential for holistic eco-social transformation rooted in the systematic collaboration and empowerment of small-scale food producers.”
– Tom Henfrey