Red de Ciudades por la Agroecología is a dynamic network linking local municipalities in Spain to promote sustainable, safe and diverse local food systems that provide healthy, affordable food and boost local employment. Set up just two years ago, the network has already brought together cities representing a fifth of Spain’s population, and has become a focal point for agroecological food policy in Spain and across Europe.

In 2015, Spain’s municipal elections saw the election of a large number of municipalist candidates with forward-looking and innovative policy agendas. This shift, alongside the pioneering experiences of some cities (e.g. Zaragoza, Lérida-Lleida, Vitoria-Gasteiz and others) in developing urban policies on sustainable and healthy food, has seen many local governments benefiting from technical and administrative support on agroecology from grassroots organisations.

Cities for Agroecology links agroecology with food policy, and has raised the profile of environmental sustainability in the food chain, enabling municipal food policy programmes to be developed very quickly. And as food policy in Spain is seen by some political parties as a proposal coming from the left or even the extreme left, the network has made a great effort to include local governments that represent the whole political rainbow, investing much energy in the search for agreements that will enable agroecology to be genuinely scaled up. 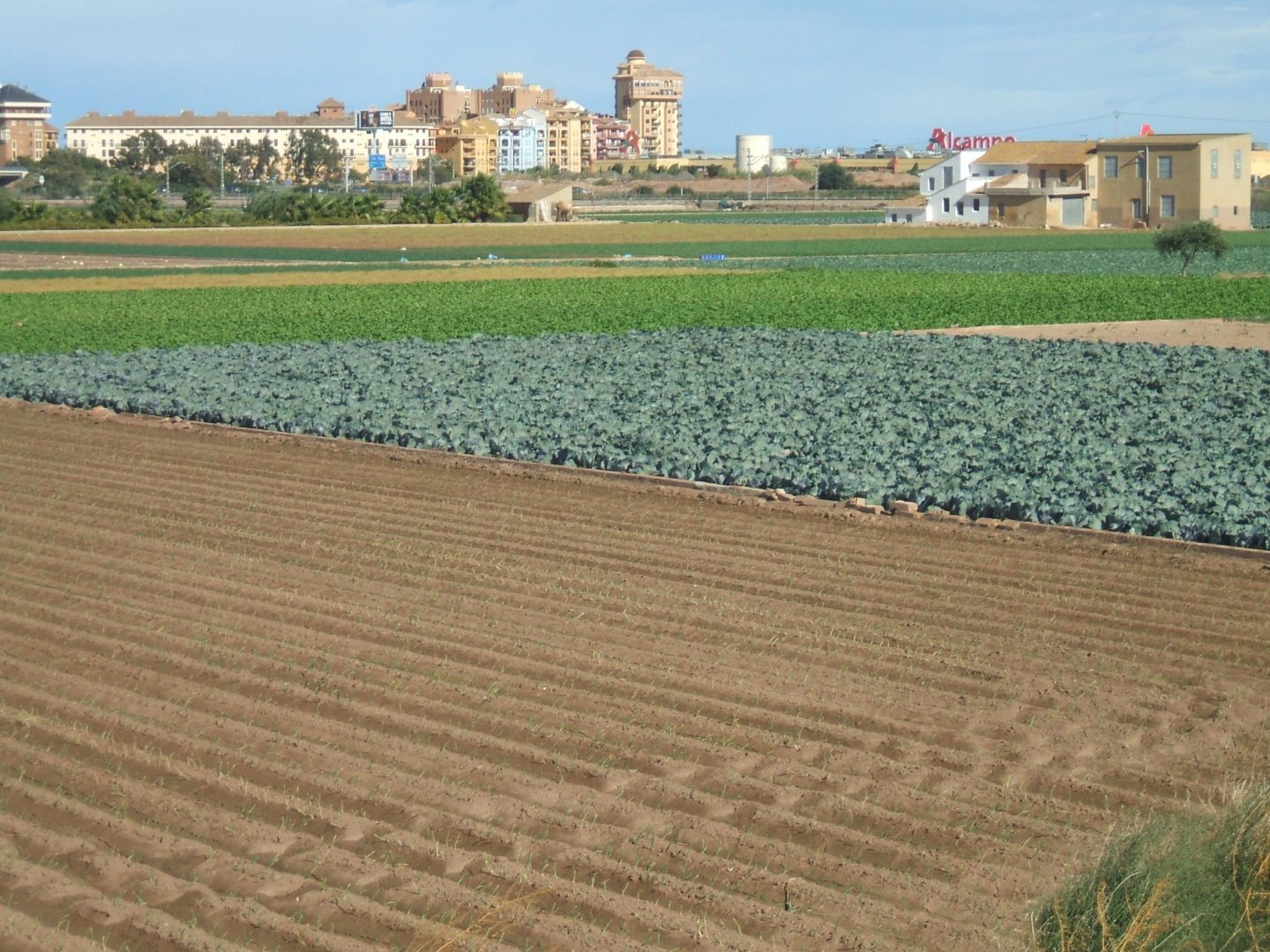 One element of the network’s work is the LIFE “0 km gardens” project in the Municipality of Zaragoza, which aimed to kick start a European network of cities with peri-urban agriculture spaces. It has been launched in partnership with cities such as Gent, Bruges, Bristol, Freiburg and Grenoble, and is attracting great interest from other Spanish cities.

In the 2019 municipal elections a key shift has been seen among traditional parties in many participating cities, presenting an opportunity to secure a transformative and innovative agenda in new local government programmes.