The Transformative Cities People’s Choice Award as a research tool

It may seem suspicious, even questionable, that an organization such as the Transnational Institute (TNI), which recognizes the importance that horizontal collaboration has for emancipatory movements as part of social transformation, would propose organizing an award, especially considering the elements of competition and reward that are usually associated with the granting of awards. However, the Transformative Cities People’s Choice Award is unlike any other award, as it is a tool for discovering Real Utopias from which to draw lessons. And the best way to understand this is to replace the word “award” with the word “recognition”. Recognition can be understood both as an award—such as when one “recognizes the effort of others”—and as a process of “knowing” or “exploring”—such as when one conducts “a reconnaissance of a terrain”. 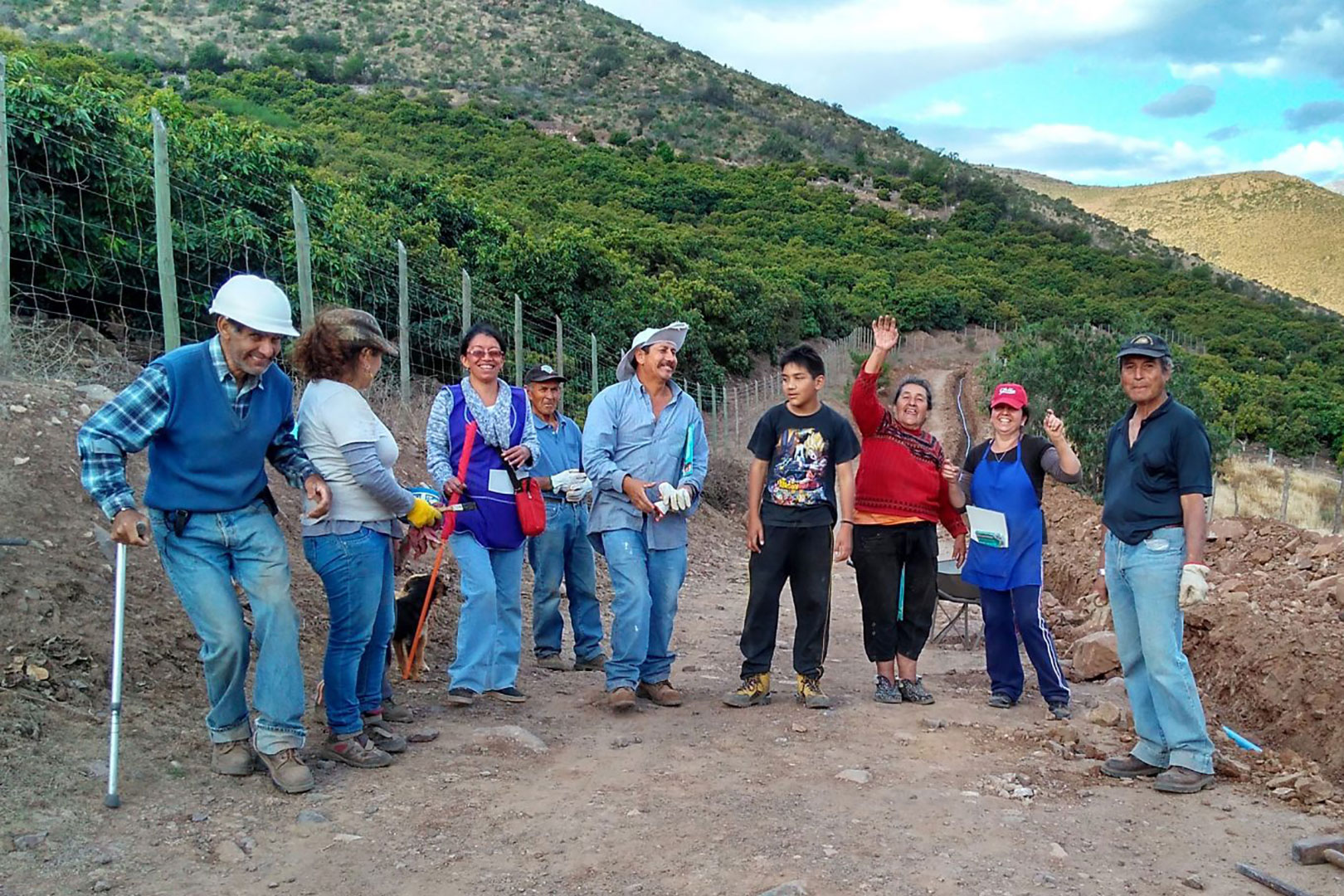