In 1992, the dismal living conditions of around 65,000 beedi (cigarette) workers in Solapur prompted the Centre of Indian Trade Unions (CITU) to secure affordable and decent housing for them. Beginning with housing for the beedi workers – mainly women who were their families’ sole bread winners – the initiative has expanded to include textile workers and other unorganized sector workers.

The struggle began with workers in Solapur, under the leadership of CITU, demanding affordable housing from the government. When their demands were ignored, the workers mounted their struggle, forming cooperative housing societies and purchasing land on their own. Through mass mobilisations, protest actions and campaigns, they forced the central and state governments to allot funds for the construction of houses.

Three housing schemes have been formulated so far. The first, the Comrade Godutai Parulekar Housing Scheme, has been hailed as the biggest cooperative housing project for workers in Asia. The construction for this 10,000-house project started in 2001 and was completed in 2006.  The women took part in designing the homes, and the whole project has been designed and built by a local construction firm.

The second scheme – the Comrade Meenakshitai Sane Housing Scheme – involved building 1,600 houses for women beedi workers and was inaugurated in 2015. The third scheme is by far the biggest, and aims to construct 30,000 affordable houses for beedi workers, textile workers and other unorganised sector workers. The central and state governments sanctioned the project in 2016, and it will include all basic infrastructure and amenities including schools, a college, hospital, market, places of worship, roads, water and electricity. 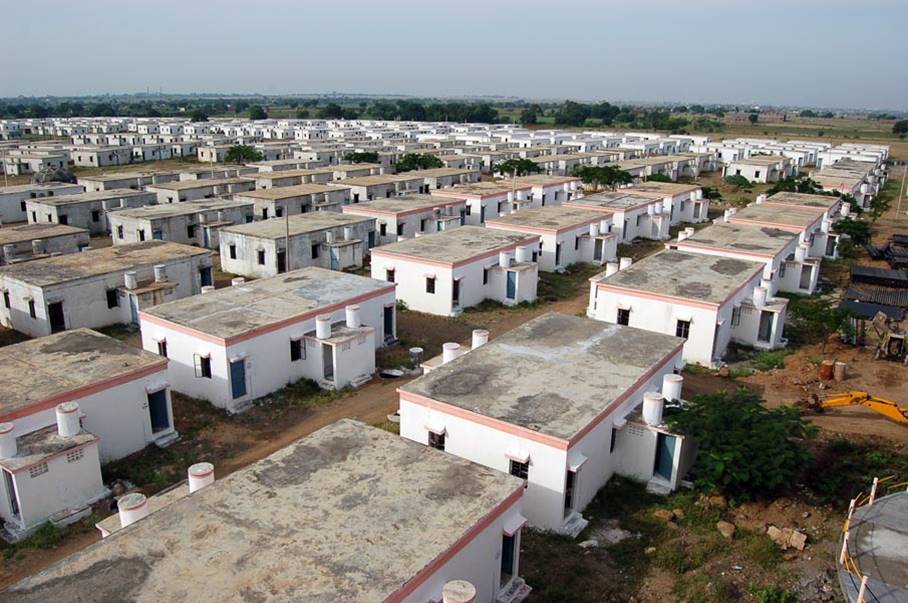